Bulb Energy, which started in 2015 and was one of the first providers to offer renewable energy at affordable rates, has gone into special administration due to the spike in wholesale prices. 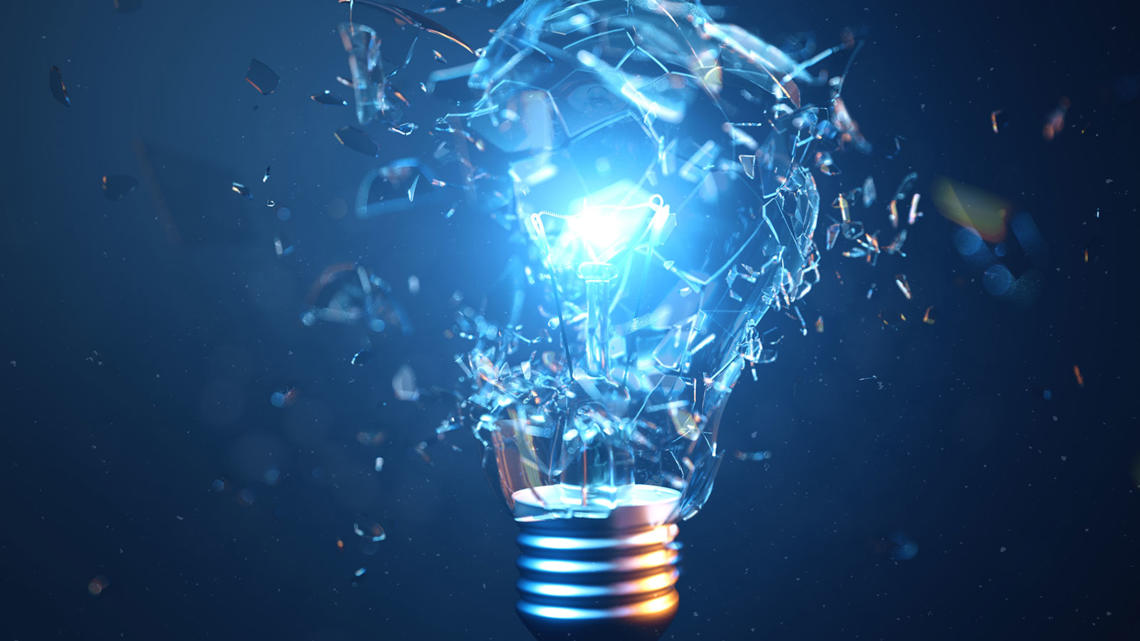 This means that for now the insolvent company is continuing to run as normal whilst administrators are brought in and the company sold at the appropriate time - if it can be. Customers will be transferred to another provider.

Is it better to go with a bigger supplier or a smaller one at the moment? Should Bulb customers shop around or wait and see what happens?

Have you got any advice for forum members affected by this and the collapse of other energy firms?

Which energy firm are you with? Perhaps it's worth doing a poll for this to see what firm electricians and plumbers are with.

Bulb customers should stick with Bulb for now.
The tariff they are on will be better than any they can get as a new customer elsewhere.
It may take a while to sort out so there could be a fair saving for them for now.

Previously on transfers to larger suppliers when a small company goes bust, the new supplier honours the existing rate until it finishes, I doubt that will happen now.

Also I doubt there are any small suppliers left and if there are I doubt they will be taking on new customers at cheap rates, they've go to allow for yet further wholesale energy price increases.

I was previously with Robin Hood Energy, owned by Nottingham City Council, they went into admin before price rises affected the market.
British Gas bought the customer list and took over the accounts at the previous rates.
I got out as fast as I could as I knew all B-G would be doing would be trying to sell me;
A New Boiler,
A maintenance contract for my existing boiler,
Home breakdown insurance,
And any of the other products that they actually make money on.

And they did try.
They also messed up the transfer, so much that they couldn't take payment and I couldn't get into my energy account.
Last edited: Dec 6, 2021

I'm with Bulb. I had a couple of teething problems with them at first, but it was easy to contact them and their customer service is very good...or at least that was my experience. Once i had explained my problem they sorted it out immediately and I've been happy with them ever since.
They email me on the 12th of each month to allow me to send an actual reading and they use my reading to generate (see what I did there?) my bill. I have built up a fair amount of credit, but as we move into Winter I'm ok with that. I will not shop around just yet, rather wait and see what happens.
C

I’m with octopus energy, so far not heard any bad news fingers X

I'm with Octopus. They're great. In fact, they're one of the few suppliers at the moment who if you go to try to switch will actually suggest you're probably better off financially staying put right now. I really get the feeling that they want to provide a service, rather than just take my money for a thing they know I need. I'm on one of their Octopus Go tariffs, which is basically Smart Meter controlled Economy 7 - for a few hours overnight my kwh price is 5p, so that's when we run the dishwasher, charge the car, etc.

The £50 each "refer a friend" incentive is a nice bonus (I think I've saved £250 now), but I'd probably refer my friends even without it, to be honest.

My energy company is Duke Energy in North Carolina
D

Octopus - no comparison to the rest IMO they're leagues ahead.
D

We’re with Utilita… been with them 6 years now and not had any issues with them so far.

I’m with British Gas and have been for some time.
Last months payments have shot up thanks to our hot tub, so I will be shopping around when the prices settle.
H

I was with Avro, waiting at present to be transferred to Octopus.
S

Another with octopus here. Hearing about all this made my toes curl so keeping my fingers crossed.

Was with igloo - administration moved to EDF
D

Was with Avro now been moved to Octopus.
P

plumbers will all be with Bypass Energy plc. 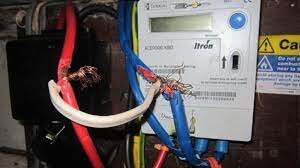 I'm on SSE, though got letters recently saying it will be Ovo or something (same rates).

Octopus not just for the great over night rate of 5p per kwh which is good for charging the car or battery storage etc. but all those £50 referrals I have done have saved me a fortune.
Excellent customer service, fair prices so happy to stick with them

I was with Green but when they went bust was transferred to Shell.

Another one with Octopus. Always seem to be rated highly with Which?
I am planning on getting a battery system to add to my solar panels, so Octopus "Outgoing Agile" will be a no-brainer. Octopus seem to be way ahead on innovation, clearly some very switched on people running the business - I believe they do hedge their energy costs too, so better placed than some of the others that have gone out of business.
BTW this story explains why Bulb customers are NOT being transferred:
Energy firm Bulb to go into administration
C

I was with igloo before I moved house. Now with SSE

With Bulb here, been with them for some time, started out great, then we moved house and due to smart meter issues had a whopping £600 bill where tht smart meter hadn't communicated in months, finally started working and wallop one big --- bill.

Staying put for now, have no EV/PV/ESS so not idea whT supplier to change to, probsy Octopus
B

Was moved to Octopus when a supplier went bust a few years ago. From there I moved two accounts to Iresa, and have just been compulsorily moved to EON. Should probably have stayed with Octopus.
Have another account with Scottish Power, who I have been in dispute with for several years. Can't leave because of their alleged outstanding balance. Have a folder containing a sheath of 54 threating letters of one kind or another, ranging from 'payment overdue', through 'escalated collections' to ten letters from their 'in house' Grovesnor sollcitors, plus two visits from debt collectors in person. Keeps people in employment, I suppose.

I'm with OVO. I only found out a couple of weeks ago. Been with SWALEC (part of SSE) for years but apparently that's now part of OVO.
J

Was moved from Symbio which went bust a few week ago to EON. Tarriff almost doubled to 24.1p but has been reduced to 20.4p recently. It was 12.6p with Symbio! Also the daily standing charge has almost trebled to 32p. I wonder how much it actually costs to produce and supply renewable energy at the moment....
D

Another Bulb user here - mainly because I got the £50 credit when switching way back.

Naturally my old 'smart' meter didn't properly work for ages, but they do seem to have finally sorted it.

Will wait and see what happens, not much point moving now as I doubt anyone is keen to take on new customers until they see how bad the Winter gets...

Waiting to see if a grant will pay for a new boiler (upgrade from E7) so I can stop using oil filled radiators and wearing a woolly hat in the kitchen!

Been with Octopus for a few years now, no issues, fingers crossed.

I've been with bulb for years, on their vari-fair tariff which has served me pretty well before now. Referrals have been good too. Currently on 20.82p/kWh & 27.38p standing charge. Gonna stick just now and see what happens.

Used to be NIE before they separated
V

I'm with British Gas, but may have to shop round in the new year.

jimshall said:
Was moved from Symbio which went bust a few week ago to EON. Tarriff almost doubled to 24.1p but has been reduced to 20.4p recently. It was 12.6p with Symbio! Also the daily standing charge has almost trebled to 32p. I wonder how much it actually costs to produce and supply renewable energy at the moment....
Click to expand...

The problem is that there's a weird thing in the UK and EU where (crudely) the unit price is based on the most expensive production route at any given time, so even if there's enough energy for 90% of the UK from wind and sunshine it gets charged at the same price as the gas-generated stuff which is ludicrously high right now.

It's supposed to keep things competitive, but it's woefully out of date, hindering development of clean fuel solutions and is basically the cause of this whole pricing surge.
New posts

Reply to Bulb placed into special administration - What now? in the Electrical News - Electricians News area at ElectriciansForums.net